Team Dimension Data for Qhubeka in Belgium for one of the five Monuments of cycling; the Tour of Flanders, also known as "De Ronde"

Team Dimension Data for Qhubeka participates to the 2019 Tour of Flanders, also called "De Ronde" ("The Tour") or "Vlaanderens Mooiste" (Dutch for "Flanders' Finest"). Created in 1913, the race crosses the two western provinces of Flanders, West Flanders and East Flanders. The specific landscapes surrounding the climbs are in rural locations or around small villages, which makes roads narrow and obliges best riders to continuously fight for space at the front of the pack. Therefore, the Flanders Tour is known for its nervous race.

To see what is Team Dimension Data for Qhubeka next race, follow them on Twitter at @TeamDiData.

See the pictures of this great adventure!

To respond to challenges and operational efficiency pressures accelerated by the pandemic, governments turn to digital technologies such as AI, IoT, and edge computing.

Ending isolation when your workforce is dispersed

Companies can cope with arising challenges linked to employee isolation more easily thanks to collaboration tools which help teams come together.

Data sovereignty and security reign in the new work world

The new work world is bringing the need for data sovereignty and security to the forefront, as businesses move to the cloud to enable people to work everywhere and anywhere.

How to use technology to create effective public services

Global health crisis takes eSport learning to the next level

Adapting to our new normal means thinking outside the box. eSports provide new opportunities for students to interact, learn, and have some fun along the way. 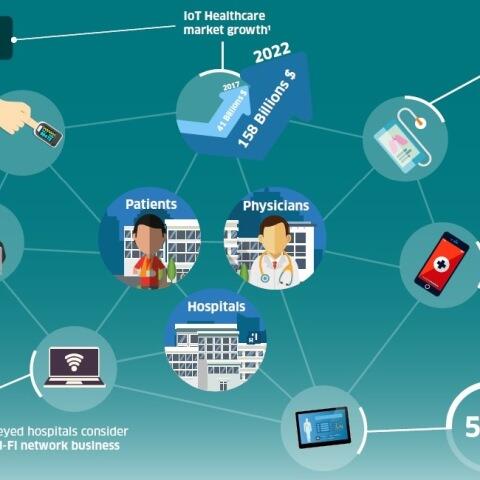