To enable smart roads, you need a network that can connect intelligent IoT devices simply and securely.

Another day, another congested commute to work. There is nothing unique about this scenario, in fact, cities around the world are grappling with traffic congestion. Too many people driving too many cars, using too much fuel, creating too many emissions. When will it end? Well, perhaps sooner than you think. 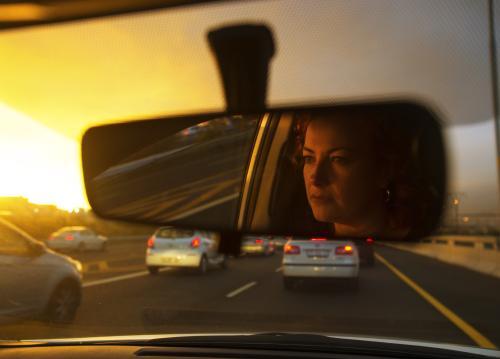 Like the puzzle you may have played with as a child, sometimes it only takes one or two pieces to fall into place to create a whole new outcome. Automated signalling, and digital signage, which have been around the rail and airport industries for years, are now making their way to highways. Keeping traffic flowing, safely and securely can alleviate some of the pressure on the highways. And by pressure, I mean both the number of cars and driver temperaments.

Smart roads for smart cars
By now we’ve all heard about “self-driving” cars, or as the industry likes to call them, “autonomous vehicles”—perhaps because it sounds a little less scary. The reality is these cars are making their way onto our highways.
At the street level, real-time push notifications to travel apps, social media and mobile devices can keep things moving along nicely. Knowing about traffic delays, construction, even weather impacting conditions will make a world of difference for those of us trying to get home after a long day’s work. Intelligent Transportation Systems (ITS) will be key to adapting traditional road communication infrastructures to meet the demands of smart road technology.

Don’t forget about the network
Just as important as the smart cars and smart roadways are the networks that connect them all. Cities are laying the foundation for networks that will enable smart roadways. Key players will include highways agencies, public transport operators, government bodies and businesses. They will all be on the hook for defining connectivity requirements to improve efficiency and interoperability for day-to-day collaboration and operations.

The smart network will be the foundation for networks from the edge to the core. It will be tasked with supporting large numbers of connected devices and sensors. And it will be responsible for all the data that needs to make its away to APIs for travel planning, ticketing and maintenance notifications. Support for bandwidth management and network management will also be on the radar for these vast networks. 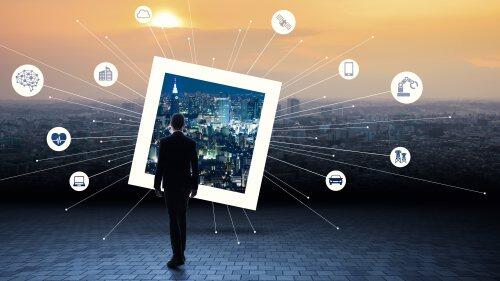 Safe and secure
While safety on the roads is paramount, security in the network is also vital. Networks that span vast highways come with inherent risks as the number of unsecured IoT devices permeate the network. As is true with any new technology roll-out, the benefits of widespread IoT deployments must be weighed against possible nefarious infiltrations. A network solution that provides IoT containment can reduce the threat of any one device, taking down the entire transportation network. Creating isolated environments on a single, converged network, means that only authorized individuals can access specific areas of the network. IoT containment also allows policy enforcement, so for example, traffic monitoring cameras could be configured to only allow access and commands from the surveillance teams in the operations center.

The road ahead
Digital transformation in the transportation industry has been a reality for some time now. With devices and sensors becoming more affordable, smaller and easier to deploy, the pieces are aligning for highway agencies to catch-up with their counter-parts in air and rail. As intelligent road networks spread beyond the urban core, additional network infrastructure resources will be needed to effectively connect, secure, monitor and manage them.

Find out how ALE can help you capitalize on technologies for smarter roads. 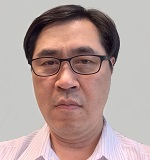 Chris brings to ALE more than twenty-four years of sales, marketing and engineering experience. As Taiwan Country Manager for ALE, Chris is responsible for key account management and channel partner development for network and telecom products. Chris is a graduate of Tang-Kung University with a degree in Computer Science.