All roads lead to hybrid! The need for dual-speed IT

If it feels like running IT for an enterprise has become a schizophrenic undertaking, there's good reason.

This commentary was originally published in Italian at Nel Futuro

Today's corporations find themselves running on two simultaneous tracks: the analog past and the digital present. The past is where large systems owned and run by the enterprise support huge volumes of transactions and securely store massive amounts of data. The present is where on-demand resources are there when you need them, freeing the enterprise from the burdens of ownership and creating a more nimble and responsive organization.

Meanwhile, the future is where corporations want to go. That's where a seamless blend of the two contrasting approaches achieves an ideal balance of flexibility and stability, of availability and security, of agility and continuity. It's a place where the notion of "hybrid IT" will have taken hold, enabling companies to make themselves better, stronger and faster.

For many organizations, "hybrid" is not a new concept. Most technology leaders have at least discussed the possibility of establishing a hybrid cloud that combines public and private resources. But today the discussion needs to move to a higher level. It needs to move from considering where applications live to how companies run themselves.

That means recasting the meaning of the word hybrid, which the Cambridge English Dictionary defines as "something that is a mixture of two different things." In today's business context, those potential mixtures are everywhere: OpEx and CapEx, agile and old school, staffed and outsourced. Hybrid IT means being able to act like two different companies at once.

In its December 2014 paper, "A Two-Speed IT Architecture for the Digital Enterprise," McKinsey & Co. had already spotted this trend, suggesting that corporations adopt a two-speed approach to IT that combines "a fast-speed, customer-centric front end running alongside a slow-speed, transaction-focused legacy back end."

Becoming a two-speed business in this way is like the ultimate optimization, allowing an enterprise to expand and contract not just its applications, and not even simply its IT footprint, but rather its entire business.

This "hybridization" of the enterprise already has been spreading into new areas. For instance, today's business and IT executives alike need to fully grasp each other's domains in order to ensure maximum collaboration and most effectively match business needs with the right resources. And on the IT spending front, business units increasingly command more of the IT budget than IT itself does, a trend Gartner identified when it predicted that marketing operations would spend more on technology than IT departments by 2017.

The story is similar outside of IT, as well. Consider the very channels companies rely on to sell their products. It wasn't long ago companies focused on the channel that made the most sense. Makers of consumer goods distributed via brick-and-mortar retail locations, business-to-business suppliers sold through a network of resellers, and so on. Today, every business can be its own channel via the Web, resulting in just about every business becoming a hybrid sales organization.

When it Comes to Progress, Resistance is Futile

In each of these examples, the common causative theme is the relentless pace of progress. Enterprises are being forced to adapt to a fast-changing marketplace in which customers, partners and even their own business units have ramped-up expectations, speed is increasingly of the essence, and regulatory requirements are an ever-expanding morass. As such, they need to react quicker, respond more decisively, and marshal information in ways they never before imagined.

Which is why adopting a hybrid IT approach is so important. In the business world, hybrid has come to be synonymous with choice, flexibility, and agility. It means supporting today's business needs while also being ready for tomorrow. It means offloading some of the risk of large capital investments while also taking full advantage of existing capital assets. It means giving the business options, controlling costs, and being able to adapt to changing business conditions.

More to the point, it's the difference between being positioned for success and being doomed for obsolescence.

It doesn't matter what industry you're in, what level of maturity your company has reached, or what your business philosophy might be. In today's fast-changing business environment, whatever road your business is on leads to hybrid IT. Enjoy the ride. 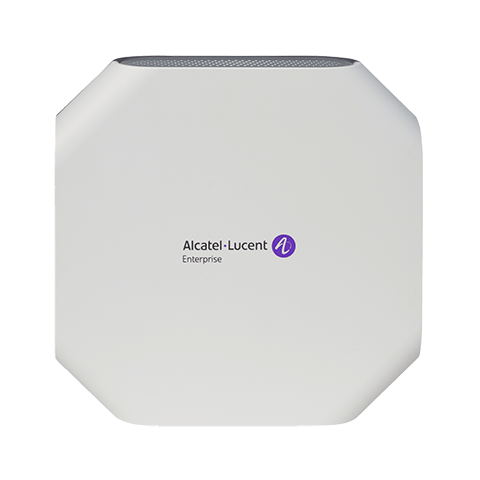