Digital Transformation: If it ain’t broke, don’t fix it

Understanding when ‘rip-and-replace’ is needed and when it’s not can save your business time and money.

In a previous blog, which discussed five steps businesses should take to ease their digital transformation, I provided guidelines to help steer companies toward a successful transformation process. In 2018 it was projected that 70% of all digital transformation initiatives undertaken that year would not meet their full objectives, so it was not surprising to find that the blog proved to be a popular topic. It was clearly a subject that resonated with many of you. That interest compelled me to take a deeper dive into the five steps.

One of the reasons that many businesses struggle through a digital transformation is the large sums of money spent on replacing systems that, quite frankly, often don’t need replacing. Businesses have been known to embark on incredibly disruptive journeys. In some cases it is not because the transformation is required, but rather that the appearance of undertaking a digital transformation ‘initiative’ will appease investors. That’s why I want to take this opportunity to discuss the importance of conducting a thorough audit of your processes and technologies, before venturing out to replace them. 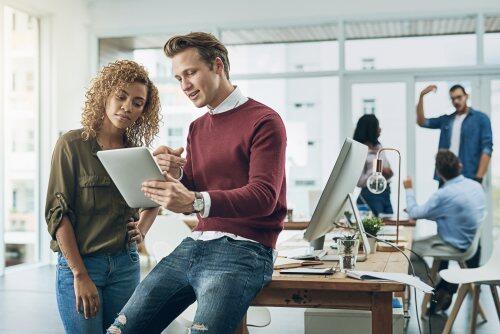 As a business owner or decision-maker, your desire for the latest and greatest software is understandable, based on all of the media-hype that often comes with ‘competitive-advantage-providing-technologies’. However, what they may neglect to mention is the cost that these ‘bright shiny objects’ can impose on current day-to-day business operations. Remember, your tried-and-tested technologies have gotten your business to where it is now. An audit that clearly identifies whether or not your business requires these new technologies can save you valuable time and resources that could be allocated to more pressing business improvements. It can take a considerable amount of time for employees to familiarize themselves with new technology, resulting in a temporary drop in productivity, output, and even profits. As well, replacing technologies that are integral to your business can have far-reaching consequences that are not even on your radar.

While PwC predicts that companies around the world are expected to spend a total of $2.1 trillion USD on digital transformation in 2019, a 2015 Genpact Research Institute study found that of $600 billion USD spent on digital projects, $400 billion USD was invested in projects that did not meet expectations nor the anticipated return on investment (ROI). In other words, 67% of the time and money spent was wasted.

Perhaps even more disconcerting was the outcome of similar study by Bernstein Research. After analyzing three decades of research and development (R&D) spending by large, publicly traded tech companies, they concluded that "companies that spend the most on R&D tended to have shares that underperformed the markets over time, and also relative to those companies that spent less."

While the Bernstein report focused on companies in the tech industry, these findings can be extrapolated across industries. So, before agreeing to pledge a considerable amount of your businesses’ finite resources to new technologies with the promise of optimizing processes and workflows, it would be prudent to consider whether they need replacing in the first place. Rather than mimicking the changes that your competitors make—out of fear of lagging behind—your company may benefit from maintaining existing technologies and processes, and simply augmenting with new technologies, where needed. You may even end up ahead of the game. 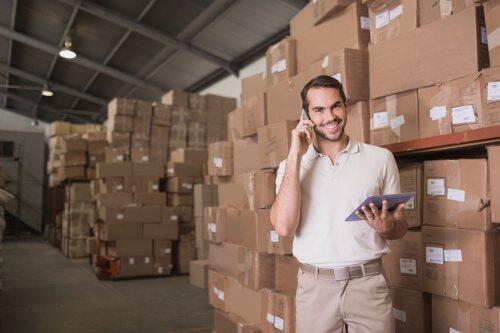 Let me be clear, however, I am not suggesting that there is no merit in businesses wanting to modernize their technologies and processes. Obviously there are benefits associated with doing so. What I am suggesting, however, is that rather than embarking on an aggressive ‘rip-and-replace’ approach, decision-makers should seek out technologies and vendors that can augment and enhance existing investments. Decision-makers should also be clear about why they are recommending that systems be replaced and should be encouraged to share, with all stakeholders, a detailed case for why the change is absolutely necessary. 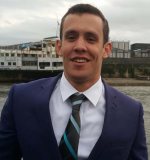 I’m passionate about all things tech-related and am constantly fascinated by the latest developments in AI, IoT, and the Cloud, and how they each have the potential to impact society. Rather than viewing the recent proliferation of technology as a ‘disruptor’, I see it more as an ‘enabler’, enabling people to be more productive, satisfied, and rewarded at work. If you have any questions about my blogs, I invite you to Rainbow me, so that we can have a chat!