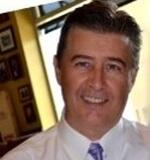 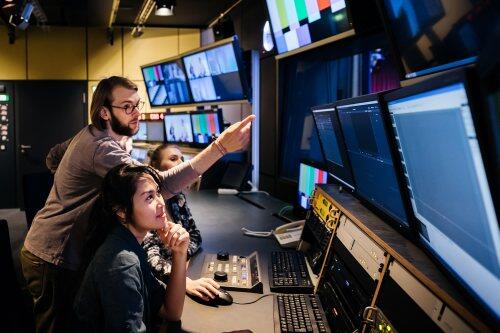 Learn more about how ALE rail solutions are improving safety, security and efficiency in networks around the world. Explore our e-zine ‘Fast Forward’ to gain insights on where the 21st century transportation industry is headed.
Quick Access

Tags - Railway, Networking As a Service