How smart is your transit system 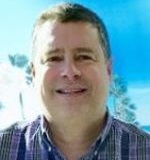 From New York to California, and everywhere in-between, cities are investing in and adopting technology to make their environments more livable in the modern age: meaning smart, connected and safe.

In recognition of the huge impact that smart cities are making across the nation, IDC recently launched its inaugural Smart City North America Awards (SCNAA). Our congratulations go out to our partner, Transit Wireless, for taking home the 2018 IDC North America award for Digital Equity and Accessibility. Thanks to the work done as part of the Metropolitan Transit Authority (MTA) New York City Transit (NYCT) initiative to improve the transit system, more than 5.7 million folks experience the benefits of a smart city with free Wi-Fi access while traveling by subway each day. How cool is that? 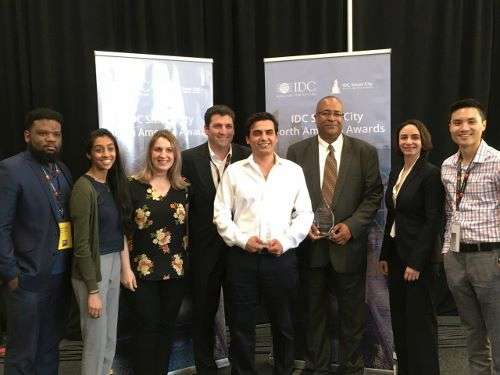 The WiCom network that brings smart city technology to the City’s underground subway system, is a project of Transit Wireless , the company licensed by the MTA to design, build, operate and maintain the cellular and public Wi-Fi connectivity in the NYC underground subway stations. Construction began in 2011, and the project was completed an unprecedented two years ahead of schedule, January 1, 2017. Based on a public-private agreement with Transit Wireless, MTA and carrier partners, the estimated 350-million-dollar infrastructure project came at no cost to taxpayers.

Curiosity about the inner-workings of a project of this magnitude is understandable; the network operates across all 282 underground stations with a fiber-optic backbone that is 160+ miles long, connecting to five highly secure base station data centers with more than 7000 antennas system-wide. Alcatel-Lucent Enterprise switches handle the large volume of traffic of more than 500 terabytes of data per month and the extreme environmental conditions. In addition, the switches work seamlessly across networks that provide services to AT&T, Sprint, T-Mobile and Verizon Wireless customers. You can check out the ALE Transit Wireless case study to get all the details on how ALE tackled the specific challenges of this project.

One of the key goals of the project was to address safety concerns in the underground. The dedicated public safety network operating on a 4.9 GHz spectrum, along with 1,200 highly-visible Help Points provide immediate access to assistance at the touch of a button. One benefit of this network is E911 services enabling dispatchers to know when a call is being placed from an underground platform, and can direct first responders to the approximate call locations. 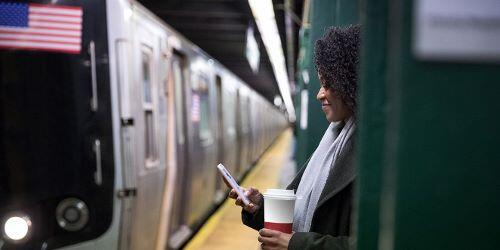 Smart cities also provide its citizens with new opportunities and access. For example, the free Wi-Fi available courtesy of the Transit Wireless Wi-Fi network provided subway riders with access to the “Subway Library,” during the summer of 2017, where anyone could download free e-books from any public library.

In the city that never sleeps, access, safety and convenience are key. Thanks to the WiCom network in New York City’s underground subway stations, residents, commuters and tourists alike can navigate the underground with free access to state-of-the-art communications technology; keeping us safe, connected, and moving forward— both with our need to be digitally connected and on our physical, daily journeys home.

Find out more about how ALE is helping other customers in the government and transportation industries, and their portfolio of network products.

Dave is currently the Director of Business Development for Alcatel-Lucent Enterprise’s Network Division. He is responsible for the business development of ALE’s Government Vertical associated with their Enterprise Network Portfolio.