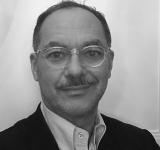 Citizens want to be part of the change around them. They want to be heard and able to influence decisions in their day-to-day life.  That’s e-Democracy.

I guess most of you have heard about the “Gilets Jaunes” (Yellow vests) in France. Beyond the sensationalized news that mainly focuses on violence and war scenes, citizens are fighting against precarity and poverty, but most importantly, they want to have a voice that counts!

Voices are getting lost in a sea of change

When a territory is increasingly urbanized, and big cities continue to grow and expand their suburbs, people feel they are only a number, a single voice. They feel like they are losing their community atmosphere and social links. When small city centers are dying and the countryside sees poverty rising, people feel like they are being pushed aside as they can’t even access a minimum level of public services.

Whatever their situation, citizens want to be part of the change. They want to be heard and able to influence decisions in their day-to-day life.

And, they want to recreate the social link that is often lost with urbanization and with desertification.

This is what e-democracy is all about. 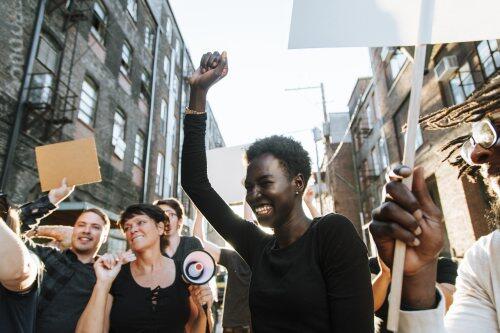 Digital engagement is the future of democracy

Elected representatives need to show what they are doing for the community because they want and need to strengthen lasting and trusted relationships with their electors.

That is why it is so important to provide community collaboration and to increase digital engagement with citizens as well as the global ecosystems of private enterprises that collaborate with local cities.

Everyone wants their cities to be safer and smarter and have a strong digital engagement in that domain. Citizens must be a part of the project selection and proof of concepts and be able to provide feedback. The citizen must be at the center of all projects.

And as WU Hongbo said when he was Under-Secretary-General at the United Nations Department of Economic and Social Affairs, innovation is required to promote participation for more inclusive societies as well as ensure equitable and effective public services for all, particularly for the poorest and most vulnerable groups.

There are city applications where citizens can notify authorities of problems in their environment, such as the smell of gas, or that there is a homeless person whose life is in danger because the weather is getting too cold. This help the citizen feel he’s part of an inclusive community.

As an example, being part of a community means we can connect to public services, whatever one’s language. Being able to chat or talk with one’s own language and connecting to new translation capabilities with smart bot intelligence, makes it possible to manage foreign language treatment.

Jacques is Senior Director, Head of Communications Vertical Solutions at ALE. He is responsible for creating digital solutions to address needs in Education, Government, Healthcare, and Hospitality, as well as content creation to support sales. Jacques is a graduate of Telecom ParisTech, France.